What Is a Small Estate Affidavit? 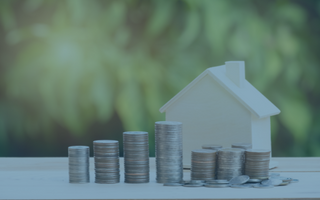 One of the most common assumptions after someone dies is that their estate will have to be probated with the court.  However, only estates where the decedent had more than $75,000.00 worth of assets or owned real property require court involvement.  “Small” estates with a value of $75,000.00 or less can be collected using Affidavit for Collection of Personal Property instead of filing the estate for probate with the court.

What are estate assets?

What if the decedent jointly owned real property?

Who can use an affidavit to collect personal property?

When can the asset be collected by affidavit?

The claiming successor must wait thirty (30) days after the death of the decedent to collect an asset by affidavit.  A death certificate must be attached to the affidavit.  However, if a probate proceeding has been started in any county in Minnesota or any other state, an affidavit cannot be used to collect the asset.  Once a probate proceeding has been started, only the personal representative using their authority granted by the court can collect an asset.