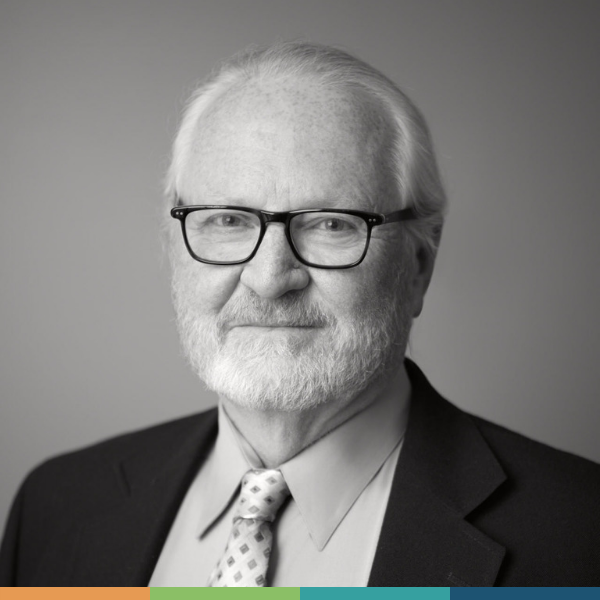 Shareholder
Attorney at Law
Pronouns: He | Him | His

Luther M. Amundson, shareholder at Maser, Amundson & Boggio, P.A., leads the firm’s Litigation Department. He is known in the legal community for his vigorous pursuit of his clients’ legal rights and his tenacious quest for fair compensation for those he represents.

A successful litigator, Amundson concentrates his practice in areas of elder law, including issues of capacity, incapacity and undue influence, will contests, trust administration, guardianships, conservatorships, wrongful death, probate law, and significant personal injury matters.  Amundson says that he’s passionate about his work for the “older generation,” because of his inspiring clients. He has also formed important connections with other clients, such as baby boomers addressing their litigation concerns, and representing a survivor of the Minneapolis I-35W bridge collapse in 2007. Amundson says that it’s gratifying to make a difference in peoples’ lives.

GET TO KNOW LUTHER

Those who know me well say that I’m:

I chose to become an attorney because of an interest I had when I was 13 years old which never went away.  For some reason I knew I’d go to law school, without really understanding why.  As I grew older, I understood that I was drawn to the idea that I could make people’s lives better by advocating for them.  Decades later, I still believe that we can change the world by fighting for what we think is right, one person at a time.

I believe in family.

I can walk into my office every morning and feel good about myself.

My greatest accomplishment are my children.  They’re independent, fair, honest human beings with integrity and love for their family and community.

I’m making a difference by pushing the envelope, asking “why not?”  The world doesn’t change until someone challenges the rules.

My next challenge is to mentor younger attorneys.

On my bookshelf is  Atlas Shrugged by Ayn Rand.

One thing most people don’t know about me is at a party, I’m the guy who’s sitting in a corner engaged in a deep conversation with one other person for the entire duration of the party.

When I’m not working, I enjoy spending time with my wife and two sons, camping and hiking in the mountains.