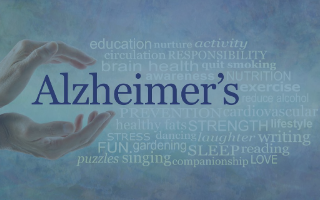 Alzheimer’s is a neurodegenerative disease where symptoms of dementia gradually increase and intensify over the years, making it difficult for seniors to live out their normal daily lives. Alzheimer’s affects more than 5 million people in the United States and has become an increasingly common concern for the medical field and caregivers to manage. Here are the most up to date facts on the advanced disease: